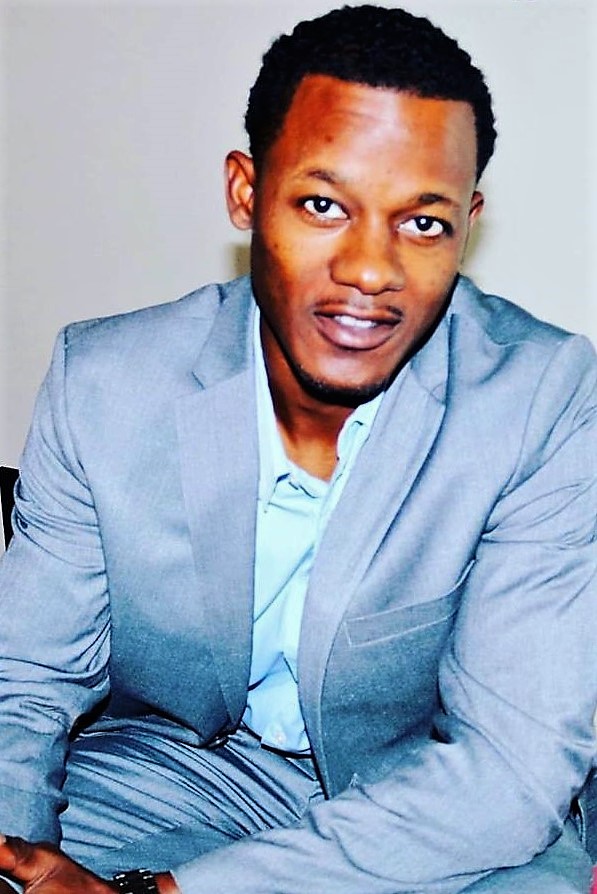 Wil Harris has an extensive background in leadership development, public speaking and community organizing. Currently he is the Executive Director of Transformative Coaching, LLC, a leadership consulting company that is incorporated in the state of Florida. Transformative Coaching, LLC is incorporated in the state of Florida and is dedicated to helping participants enhance their social growth and ultimately gain the positive regimes and accompanying opportunities such attitudes bring.  The primary focus is the exposure to and explanation of the positive value systems, attitudes and working mechanisms of the larger society by combining several best practice ideas into an effective program.

BPM: What made you want to become a writer?
A: I was illiterate in the first grade and a special ed teacher worked with me and lit a fire in me to write.

BPM: How long have you been writing?
A: I wrote my first play in the 6th grade.

BPM: How do you find or make time to write?
A: No matter what, I’m writing something every day.

BPM: Do you believe in writer’s block?
A: I’ve experienced it and when I do, I walk away until it’s right again.

BPM: Is there one subject you would never write about as an author?
A: None, I wouldn’t write about it unless I felt so inclined.

The Wicker Diary by Wil Harris

From three generations of diary entries, follow the drama and intrigue in the lives of two families as they look to the future in a sometimes unfair America.

The Coffey family begins with black Civil War soldier Tanin Coffey, and his son, Tanin Jr., who struggled  to survive as they came to grips with a postwar South, the failures of reconstruction, and the Great Depression.

The story continues with Darius Coffey, a World War II veteran, who moved to Florida to work for a group smuggling drugs from Latin America to the United States. His wife, Leona Mihan Coffey, reveals her family’s lies and secrets.

Daryl Christopher was raised by his Cuban mother and served in the Vietnam War before returning to Miami. After he becomes involved in organized crime, he meets Darius and Leona’s daughter Valarie and both of their lives are forever changed, as the next generation finds a place in the world, while making sense of their family’s tangled web.