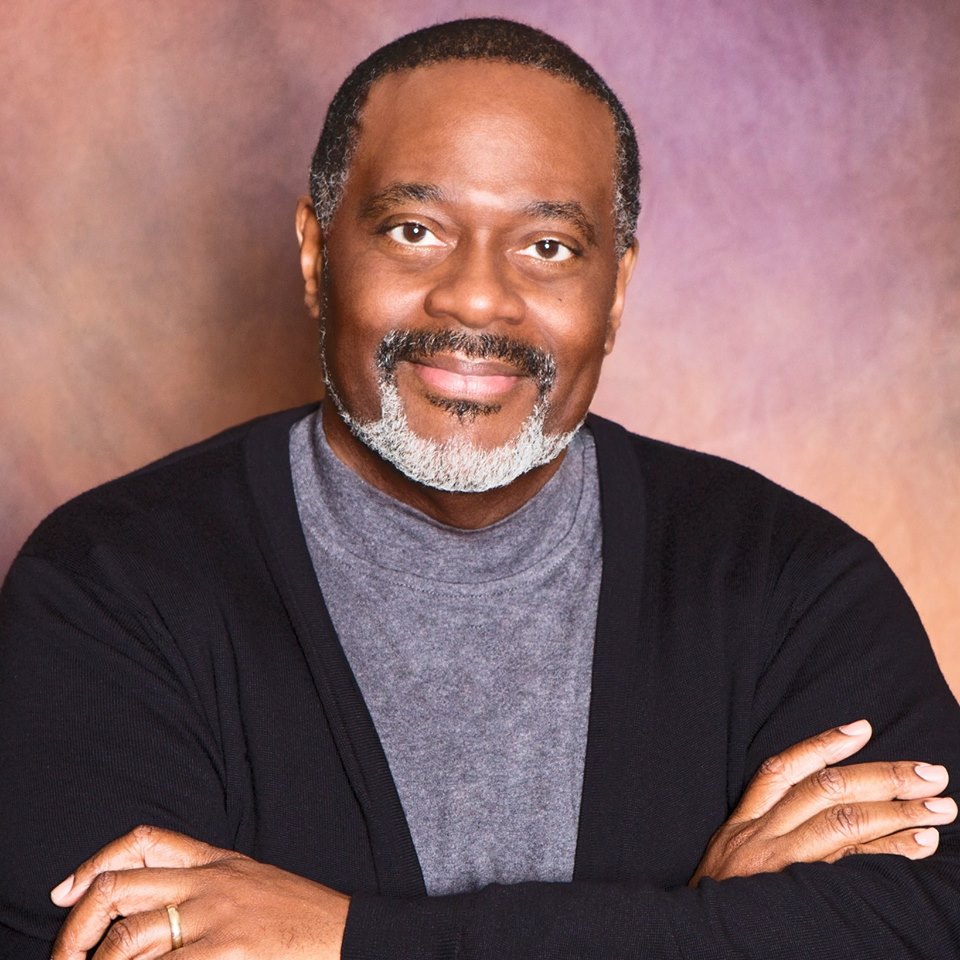 Edward Kelsey Moore is the author of THE SUPREMES SING THE HAPPY HEARTACHE BLUES and the New York Times and international bestseller THE SUPREMES AT EARL’S ALL-YOU-CAN-EAT.

Edward’s award-winning essays and short fiction have appeared in the New York Times and a number of literary magazines, including Ninth Letter, Indiana Review, African American Review, and Inkwell. He currently writes a series of essays for Minnesota Public Radio.  In addition to his writing, Edward maintains a career as a professional cellist. Edward Kelsey Moore makes his home in Chicago, Illinois. His web address is www.edwardkelseymoore.com.

BPM:  What made you want to become a writer? How long have you been writing?
I’ve wanted to be a writer since I was very young. From the moment I got my first library card, I loved fantasizing that my name was on the books on the library’s shelves. I started writing stories as soon as I could hold a pen and I never stopped. But I was sidetracked by a career in music and I didn’t get around to actually finishing any of my many writing projects until I was forty years old. That was when I gave myself a kick in the rear and started taking writing seriously.

BPM:  How do you think you’ve evolved creatively?
I ask considerably more of myself now than I used to. Earlier in my writing career I thought it was enough to be funny, or sad, or just to get my point across. Now I want to challenge myself with everything that I write. In addition to producing good work, I want to be proud of the effect my writing has on the lives of the people who read it. As I try to become a better writer, I want to become a more responsible one.

BPM:  Do you view writing as a kind of spiritual practice?
I wouldn’t describe writing as a spiritual practice for me, but I would say that writing fits into a broader belief that all the things in my life must be in harmony with my personal spirituality. That’s one of the nice things about having begun my literary career in middle age. Experience has taught me not to waste my time on anything that brings disharmony and negativity into my life. If writing weren’t the right thing for me, I wouldn’t do it.

BPM:  How has writing impacted your life?
Writing has had such a powerful impact on me that it’s hard for me to think of an area of my life that it has not affected. On the day-by-day level, since writing replaced music as my primary focus, I see my surroundings differently. It’s natural for me now to immediately set about translating the things that I see and experience into words. I used to do that after a long period of reflection. These days, it’s my first reaction to the world around me.

Also, because of the success of my first novel, people react differently to me than they used to. I was shocked to discover that having “bestselling author” attached to my name meant that people were far more inclined to actually listen to the things I said. I have to think more carefully before I open my big mouth now and that has taken some getting used to.  But, as problems go, having people pay attention to you is a high-class problem to have.

BPM:  What was one of the most surprising things you learned in creating your books?
I’ve been surprised to discover how little my view of the world has changed over the decades. Because I saved so many of the unfinished stories and essays that I gave up on during my younger days, I occasionally go back to them for ideas. When I do, I find that I laughed at the same things forty years ago that I laugh at now and that the same topics frighten or move me. There’s not a lot of difference between me in my fifties and me at fifteen.

BPM:  Tell us about your most recent work.  Available on Nook and Kindle?
My latest novel, The Supremes Sing the Happy Heartache Blues, continues the story of the friendship of three women from a fictional small town in southern Indiana that began with my first novel, The Supremes at Earl’s All-You-Can-Eat. At the start of The Supremes Sing the Happy Heartache Blues, Odette Henry and her two best friends, Barbara Jean and Clarice, the Supremes of the title, are in a church, listening to a song that is very much out of place there. Within days, that song, “The Happy Heartache Blues,” and its singer, El Walker, will impact the lives of Odette and her friends in distinctly different, but very powerful, ways. Soon fearless Odette is frightened to find that she no longer understands her beloved husband. Beautiful, wealthy Barbara Jean is forced to relive memories of her painful and humiliating childhood.

And Clarice, a former musical prodigy, finds herself on the verge of a career breakthrough. But her panic over possibly achieving everything she ever dreamed of can only be soothed by hopping into bed with her husband, whom she can otherwise barely stand to be around. Now the Supremes have to rely upon their friendship more than ever as each of them is forced to re-examine her most intimate relationships and to wrestle with the importance and the meaning of forgiveness.

Along the way, they also encounter a wisecracking, gender-fluid nightclub performer, some pesky old adversaries, and the ugliest baby in the world.

BPM:  Give us some insight into your main characters. What makes each one so special?
The novel is told primarily from the points of view of Odette and her friends, Barbara Jean and Clarice. Odette is funny and fearless, but as the novel progresses, she sees a side of her beloved husband that she can’t joke away, and it terrifies her. After a life shaped by loss, Barbara Jean is happy for the first time in her life, but her difficult past hasn’t prepared her to accept happiness. Clarice finds herself with the perfect husband for the woman she used to be. But the woman Clarice is now can’t stand the man she spent decades hoping her husband would become. Each of the Supremes has a special connection to El Walker, an elderly blues man whose talent for composing a sad song is only surpassed by his knack for making a mess of his life and the lives of others.

BPM:  What was your hardest scene to write, the opening or the close?
The opening scene was considerably more difficult to write than the final scene. Asking a reader to step into a world you’ve created is tricky. There are so many ways to mess it up and cause the reader to turn away. The ending, on the other hand, felt natural as I was writing it. If the preceding chapters accomplish what they’re supposed to, the ending should have a feeling of inevitability. I hadn’t planned on the novel ending exactly as it did, but when I got to the closing scene, it felt like the only way for the book to end.

BPM:  Is there one subject you would never write about as an author?
I won’t go so far as to say that I would never write about any subject. But I will say that there are subjects that I’m not currently interested in adding my voice to. I feel that literature about African Americans is too often about oppressors and the degradation and injustices they perpetrate, instead of being about the Black characters who are ostensibly at the center of the books. I understand why writers return so often to these topics, but I also feel that having this as the default mode of writing about African Americans limits the variety of ways in which Black people are portrayed. I don’t see the need for my words to be added to that particular pool.

BPM:  What projects are you working on at the present?
I’m working on a novel about a family trying to cope with two tragic losses. I believe that no one truly survives a catastrophe without humor, so it’s a funny novel about people dealing with horrible circumstances.

I’m also tinkering with a play that I started a long time ago. Right now it’s mostly an excuse to procrastinate while I’m supposed to be writing the new novel. But I’m having so much fun with the play that I just might finish it.

BPM:  How can readers discover more about you and your work?
Readers can find the most up-to-date information about me at www.edwardkelseymoore.com.  I’m on Twitter at @edkmoore. Readers can connect with me on Facebook at Edward Kelsey Moore, author.