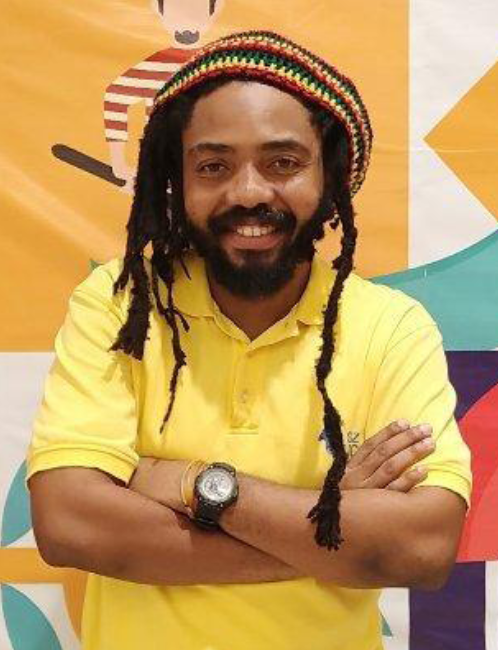 Massocki Ma Massocki is a columnist, activist and Pan-Africanist. He has written columns for newspapers around the world as well as articles for regional and international organizations. Massocki has also given talks and conferences in Africa, Asia and Europe on Pan-Africanism and global issues.

The Pride of an African Migrant: In Remembrance of Jimmy Mubenga, a Martyr of Globalisation, Murdered by the UK Border Regime on a British Airways Flight to Angola by Massocki Ma Massocki.

Why was this book written and what is the mission behind this project?
The Pride of an African Migrant outlines barbaric acts of torture to which African asylum seekers are being subjected to in the United Kingdom.

The book was written in remembrance of Jimmy Mubenga, an African asylum seeker who was tortured and killed by the UK border regime at London Heathrow Airport on a British Airways flight to Angola on October 12, 2010, after resisting his deportation.

Having peacefully protested against the killing of Mubenga, a fellow asylum seeker, Massocki Ma Massocki, the author, was arrested and detained naked in a cold cell. After some time, even the place he was staying at was set on fire, ready to kill him.

Despite this, each year, the terrifying Mediterranean Sea and the dreadful Sahara desert claim the lives of at least 5,000 African migrants en route to Europe. And those who have conquered the sea and the desert still have to survive, in the land of Europe, the barbarism and inhumanity of immigration officers.

The Pride of an African Migrant aims to fight xenophobia and promote harmonious coexistence between all living beings, in particular, between migrants and Europeans, and heighten people’s compassion and wisdom, which are imperative for world peace. The book’s goal is also to make Africans aspiring to migrate to the European Union or the US be more informed of the issues related to their plans so that they can be better prepared.

The Pride of an African Migrant is a frank expository conversation for today and of all time. It is a book that every immigration player should read—from potential migrants to diplomatic staff, immigration officials, foreign policy advisors… every person with a migrant family member or neighbour.

Pierced Rock Press was established in response to the marginalization of black voices in the publishing industry overwhelmingly white at 89 percent while black only make one percent of the same industry according to a recent survey.

We make no representations as to accuracy, completeness, timeliness, suitability or validity of any information presented by individual authors and/or guest writers for this online our company and will not be liable for any accusations, errors, omissions, or delays in this information or any defamation, losses, injuries or slander/libel damages arising from the promotion of this book and the author.

If issues should arise, please contact the author or the Pierced Rock Press publishing firm directly at director@piercedrockpress.com.