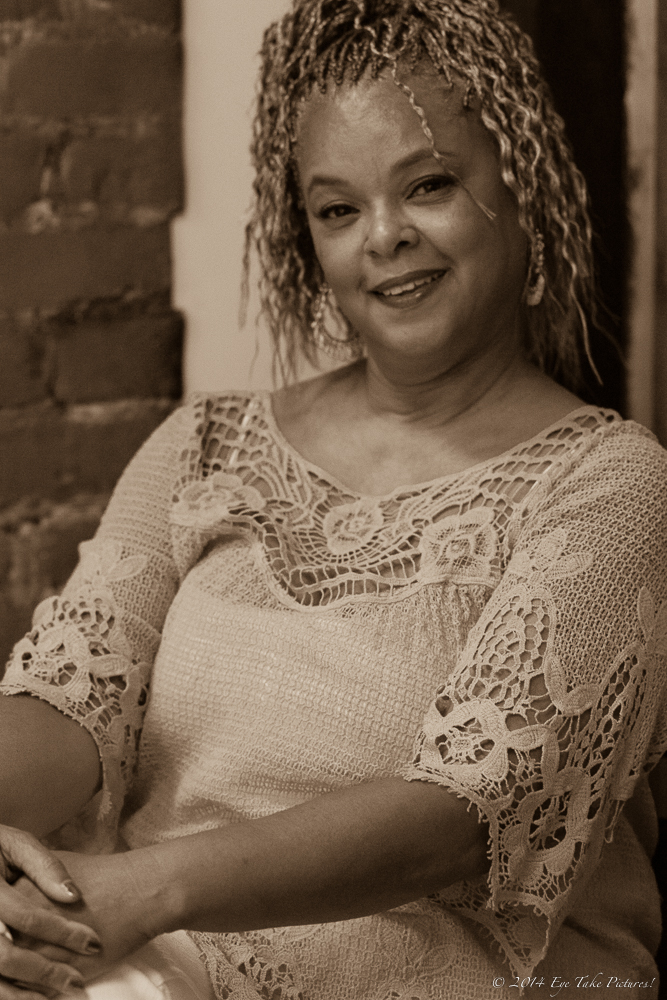 Arlene L. Walker is a graduate of UCLA Extension Writers’ Program and is a winner of the PEN USA CASP award as well as a finalist in the 2011 PEN Emerging Voices Fellowship. Her fiction and nonfiction have appeared in A Letter for My Mother, WOW-Women On Writing. Ms. Walker resides in Southern California where she is currently at work on her second novel. You can connect with her at https://www.arlenewalker.com

BPM: Please, share something our readers wouldn’t know about you.
In a former life, I was a court reporter for 30 years where I wrote down OTHER people’s words. Now, I write down my own.

BPM: If you had to describe yourself in three words, what would they be?
Sincere, delightful, and persistent.

BPM: Introduce us to your most recent work.
Seeds of Deception is about a woman whose husband vanishes. While investigating his disappearance, she stumbles onto a dark twist of a family secret (is there any other kind?) that could have devastating implications for not only her, but the tribal town where she resides. Seeds of Deception is available Kindle. https://www.amazon.com/Seeds-Deception-could-hurt-truth-ebook/dp/B07R7J2FN1


BPM: Can you share with us something about the book that isn’t in the blurb?
You might be surprised to learn that two-spirit people (those who identify as both sexes) were not only respected in the Native American community during the time period in which the novel is set, but they were revered. One of the main characters Two Bird is such a person.

BPM: Give us some insight into your main characters or speakers. What makes each one so special?
The McClendon Family roundup: Sput Louie, the matriarch, is fiercely independent and has been through some things, including having twins at age 14 alone and in a cave. Husband Benjamin is strong but quiet,and looks more Cherokee than colored, though he is both. Son Archie is the only one who’s ever been to school. His twin brother Hunter Big had no need for the alphabet if it couldn’t back him up in a bear fight. Youngest son L.B. (short for Laughing Boy) has the mind of a five-year-old, though he is 15.

BPM: Is there a specific place/space/state that you find inspiration in?
Both of my parents came to California from Oklahoma during the Great Migration. I spent summers in Muskogee, and so, yes, I have an affinity for the area. My paternal Great-grandmother lived in Greenwood, OK during the Black Wall Street era, (aka the Tulsa riots) and so that may be the backdrop for my next novel.

BPM: What did you enjoy most about writing and developing the characters for this book?
I really enjoyed doing the research. Some people find it tedious; I found it invigorating. Getting a feel for the landscape of the time period spurred so many ideas for characters, plot, and setting. However, the character Two Bird came to me fully formed in a dream. He told me what he wanted to say and do, and I just hung onto his coattails with a death grip.

BPM: Is writing easy for you?
I thought writing was the hardest thing to do, but the release of Seeds of Deception pushed me head first into marketing. There is nothing harder than that! Especially when you’d rather be writing.

BPM: When you’re writing an emotionally draining scene how do you get in the mood?
I sit at the keyboard, close my eyes, and transport myself to the time and circumstances about which I will write. Without opening my eyes, I begin typing stream of consciousness style. You’d be surprised what gems flow from writing freely.

BPM: Writing can be an emotionally draining and stressful pursuit. Any tips self-care for creative folks?
Get up and move! Do not sit at the computer screen, typewriter, pen & pad, hammer and chisel (whatever your choice of writing tool) for too long. I use an app called the Tomato Timer. It beeps every 20 minutes and reminds you to get up and move!

BPM: How much planning goes into writing a book in general? How long does it take to complete one of your books?
In earnest, Seeds of Deception took a good five years to complete, not including one year of research!

BPM: How do you feel when someone disagrees with something you have written?
I take others’ opinions under submission (however briefly) and consider whether or not they may be right, or have a point.

BPM: Are there under-represented groups or ideas featured in your book?
Since all of my main characters are either Native American or African-American, or both, the are all under-represented. . If so, discuss them. Their history is untold. That’s why I wrote the book, to shine a light on a period in our history that’s not represented in history textbooks or novels.

BPM: What were the key challenges you faced when writing this book?
One of the key challenges I faced when writing Seeds of Deception was getting the historical facts straight and accurate. I read nearly 50 history books, various studies, documentaries, National Archives where I found lots of preserved first-hand accounts of people who lived during the time period of the late 19th century. There were not only slave narratives available, but narratives of slaves who had been owned by specifically by Native Americans.

BPM: What does literary success look like to you?
I will be over-the-moon happy if someone reads Seed of Deception and learns something they hadn’t previously known. It’s part of the reason why I read. It IS the reason why I wrote it. There’s so much untold history out there.

BPM: What are the 3 most effective tools for sharing your book with the world?
Hands down, book reviews are Number One. After that, social media and word-of-mouth.

BPM: What advice would you give aspiring writers that would help them finish a project when so many ideas are running together?
Write down ALL of your ideas. Then under each, list the pros and cons. The ones with the most “pros” should become the focus.

BPM: What was your favorite part and your least favorite part, of the publishing journey?
Of course, my favorite part of this journey was the writing. I got lost in the world I created, and I hope my readers do as well. The least favorite part was, you guessed it, promoting the darn thing. So many avenues to choose from, but you must do your due diligence and figure out what’s best for YOUR book.