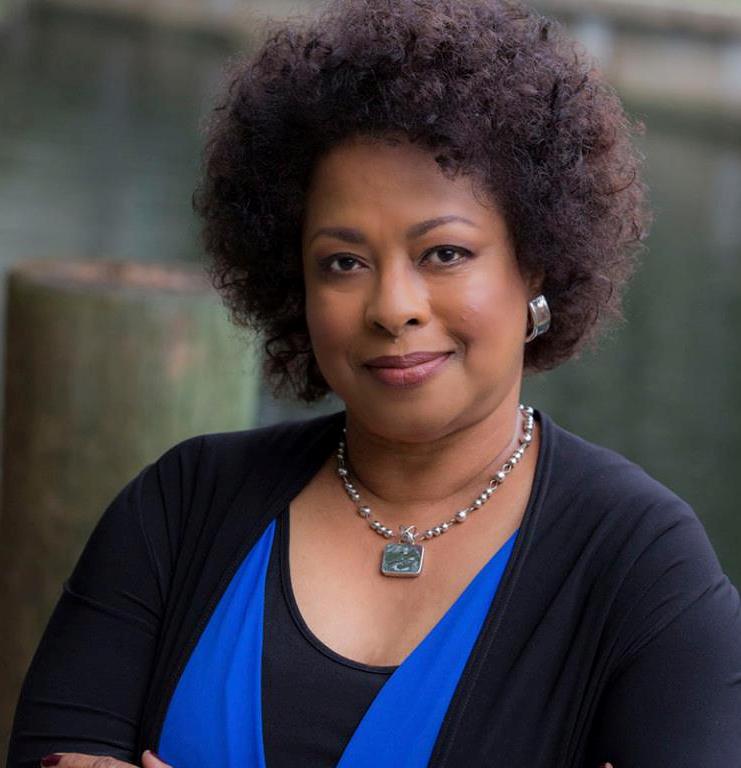 Cheryl Mattox Berry has been writing stories since she was old enough to hold a pencil. Memphis Blues was her debut novel followed by Capital Sins. A Memphis native, Cheryl earned her bachelor’s degree and master’s degree in journalism from Northwestern University.
Her diverse career has included stints as a press secretary for a U.S. congressman; television reporter in Ft. Myers and Tampa; reporter for USA Today; and an editor at the Miami Herald. She has also taught journalism at Roosevelt University in Chicago, Northwestern University, Florida International University and the University of Miami.
Cheryl and her husband, Jim, a CBS4 sportscaster, live in Miami. They have two adult children. Read more of the Cheryl Mattox Berry’s Story at her website: http://www.cherylmattoxberry.com/about-me

Author Cheryl Mattox Berry’s second novel, Capital Sins, takes readers to Washington, D.C., for a tale of lust, corruption, betrayal and blackmail that befalls a TV anchorwoman and a U.S. Senator. Capital Sins exposes dark truths about ambition, greed and human nature. It also shows the remarkable resiliency of women; how self-love should precede romantic love; and the depth of a mother’s love.  To get your copy of Capital Sins, go to https://amzn.to/2YQtBm9

BPM:  Cheryl, please, share something our readers wouldn’t know about you.

CMB:  I love foreign movies. They allow me to escape to another country and experience a different culture for a couple of hours.
BPM: If you had to describe yourself in three words, what would they be?
CMB: Eclectic, adventurous and an ambivert.
BPM:  Is writing your full-time career? How much time do you spend writing?
CMB: Writing is my full-time career. I usually write three hours a day, four days a week for six months until I get a first draft. Then dive back in, writing three hours a day until I’m satisfied with the manuscript.
BPM:  Tell us about your first published book. What was the journey like?
CMB:  It was disappointing. I started writing Memphis Blues in 1995, on a cold, windy night in Chicago. My agent shopped it, and when it didn’t get picked up by a publisher I got discouraged, put it on a shelf and went about my life. In 2014, I got the writing bug again and decided to give it another try. I hired an editor who gave me suggestions to improve the plot. The new version didn’t get picked up either, so I decided to self-publish in 2017.

BPM:  Introduce us to your most recent work. Available on Nook and Kindle?

CMB: Capital Sins is my latest novel, available on Kindle. It is a tale of lust, corruption, betrayal and blackmail that befalls a TV anchorwoman and U.S. Senator in Washington, D.C. The main character, Jan Malone, has finally landed her dream job at the top-rated TV station. She’s living her best life when unforeseen circumstances send her into a downward spiral. She recoups with the help of Sen. Finn Thornton, a Republican from Texas with a shady past.

Things are going so well that Jan decides to take a vacation to Africa with her best friend, Kelly Mahoney. In Senegal, they meet Abdou Nyassi, a handsome, smooth-talking businessman who is smitten with Jan.