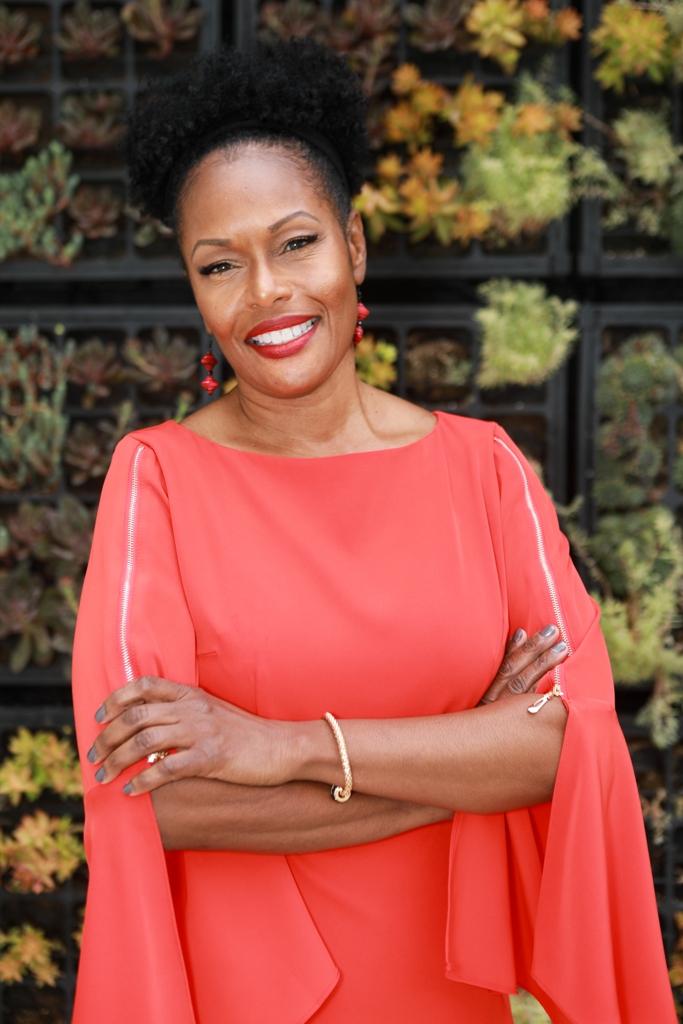 1. Put in the Time
I meet people all the time who have a dream, but expect that dream to come to fruition at the snap of their fingers. The reality is, it takes time. I completed my first novel by getting up at four in the morning to write for a couple of hours before work. It took me three years to finish my first book, and then I couldn’t find an agent. I didn’t give up. I wrote a second novel, Every Reasonable Doubt, which kicked off my writing career. Anything worth having is worth working for.

2. Master Your Craft
Concentrate on learning your craft. When I finished my first book, I just knew it was going to be a bestseller. I still have that manuscript and it sucks! It took time and study to learn how to properly craft and plot a mystery novel. Take courses, research your passion online and practice, practice, practice. Make sure you’re really as good as you think you are.

3. Join Professional Organizations
Surround yourself with others who share your passion. There are hundreds of professional organizations whose sole function is to help their members develop their creative talents and realize their business goals. I belong to Sisters in Crime, Mystery Writers of America and Romance Writers of America.  These groups have been very instrumental in my success as a writer. No matter what your passion is, there’s bound to be a networking group you can join.

4. Ignore the Naysayers
People who don’t have the motivation to pursue their own dreams will often try to derail yours. People repeatedly discouraged me when I told them I planned to give up my law career to write mystery novels. I also received over a dozen rejection letters before finally landing my first agent. Once I finally landed a book deal, there was still more rejection. After Harlequin published Every Reasonable Doubt and In Firm Pursuit, which were both Essence magazine bestsellers, nine publishing houses (including Harlequin) rejected my third book, Murder on the Down Low. That left me no option but to self-publish, which was the best decision I ever made for my writing career. My novel Anybody’s Daughter won the NAACP Image Award for Outstanding Fiction against four bestselling authors at major publishing houses (Walter Mosley, Terry McMillan, Sistah Soljah and Victoria Christopher Murray). Later, two publishing houses who’d previously rejected my work, were now interested in publishing me. Their outreach was a major validating moment. All the rejection I experienced taught me to take charge of my own writing career. I’m now happily self-published and writing full time.

A Kid’s Curiosity … A Parent’s Nightmare

The award-winning author of Anybody’s Daughter is back with an addictive courtroom drama that gives readers a shocking look inside the juvenile criminal justice system. Graylin Alexander is a model fourteen-year-old. When his adolescent curiosity gets the best of him, Graylin finds himself embroiled in a sexting scandal that threatens to ruin his life. Jenny Ungerman, the attorney hired to defend Graylin, is smart, confident and committed. She isn’t thrilled, however, when ex-prosecutor Angela Evans joins Graylin’s defense team. The two women instantly butt heads. Can they put aside their differences long enough to ensure Graylin gets justice? Unbeknownst to Angela, her boyfriend Dre is wrestling with his own drama. Someone from his past wants him dead. For Dre, his response is simple—kill or be killed.  To invite Pamela to a book club meeting or speaking engagement, visit her website at www.pamelasamuelsyoung.com.

Graylin Alexander is a fourteen-year old with a bright future. But when he unknowingly gets involved in a sexting scandal, Graylin’s world could be changed forever. Jenny Ungerman is hired to defend Graylin. Jenny is ready to give this case her all until ex-prosecutor Angela Evans joins the defense team. Jenny and Angela are not on the same page. Can they resolve their differences in time to win this case? Meanwhile, Angela’s boyfriend Dre is dealing with a ghost from his past that could put them all in danger.

Abuse of Discretion is an excellent book that shows the consequences of sexting. Pamela Samuels Young gives us a signature courtroom drama and mystery that is anything but typical. You get a bird’s-eye view of the confusing juvenile criminal justice system. Young brought back some familiar characters from her prior books and introduced some new ones as well. Readers will be shocked when the truth really comes out in Graylin’s trial. This book drives the point home about knowing what your child is doing on their computers and cell phones at all times. Abuse of Discretion is a fast-paced, emotionally charged novel with surprising plot twists that Pamela Samuels Young is known for.
Pamela’s newest legal thriller, Abuse of Discretion, is on sale now!
https://www.amazon.com/Abuse-Discretion-Dre-Thomas-Book/dp/1530528976

• In many states, a teen who sexts could be criminally charged with possession/distribution of child pornography.

• Teens convicted of child pornography charges as a result of sexting could be required to register as sex  offenders.

• Talk openly with your kids about sexting. Share online articles about kids who have faced expulsion from school or criminal charges so they understand the consequences.

• Get social media savvy. You may never be as proficient as your kids online, but never stop learning about the latest social media apps. There are lots of free tutorials on YouTube.

• Set ground rules for social media usage, including permissible and non-permissible apps and websites. Be specific about what your kids should and should not be posting online.  For more information, visit netsmartkids.org.

About Pamela Samuels Young
Pamela is an attorney, anti-trafficking advocate and award-winning author of multiple legal thrillers. Her mystery Anybody’s Daughter won the NAACP Image Award for Outstanding Fiction and was a Top Ten pick by In the Margins, the best books for at-risk teens. The former journalist and retired lawyer is also a natural hair enthusiast and the author of Kinky Coily: A Natural Hair Resource Guide. Pamela received her bachelor’s degree from USC and also earned graduate degrees from Northwestern University and UC Berkeley School of Law. The Compton native is a frequent speaker on the topics of sex trafficking, online safety, fiction writing, self-empowerment, and pursuing your passion.

To invite Pamela to a book club meeting or speaking engagement or to read an excerpt of Abuse of Discretion and Pamela’s other books, visit her website at www.pamelasamuelsyoung.com.