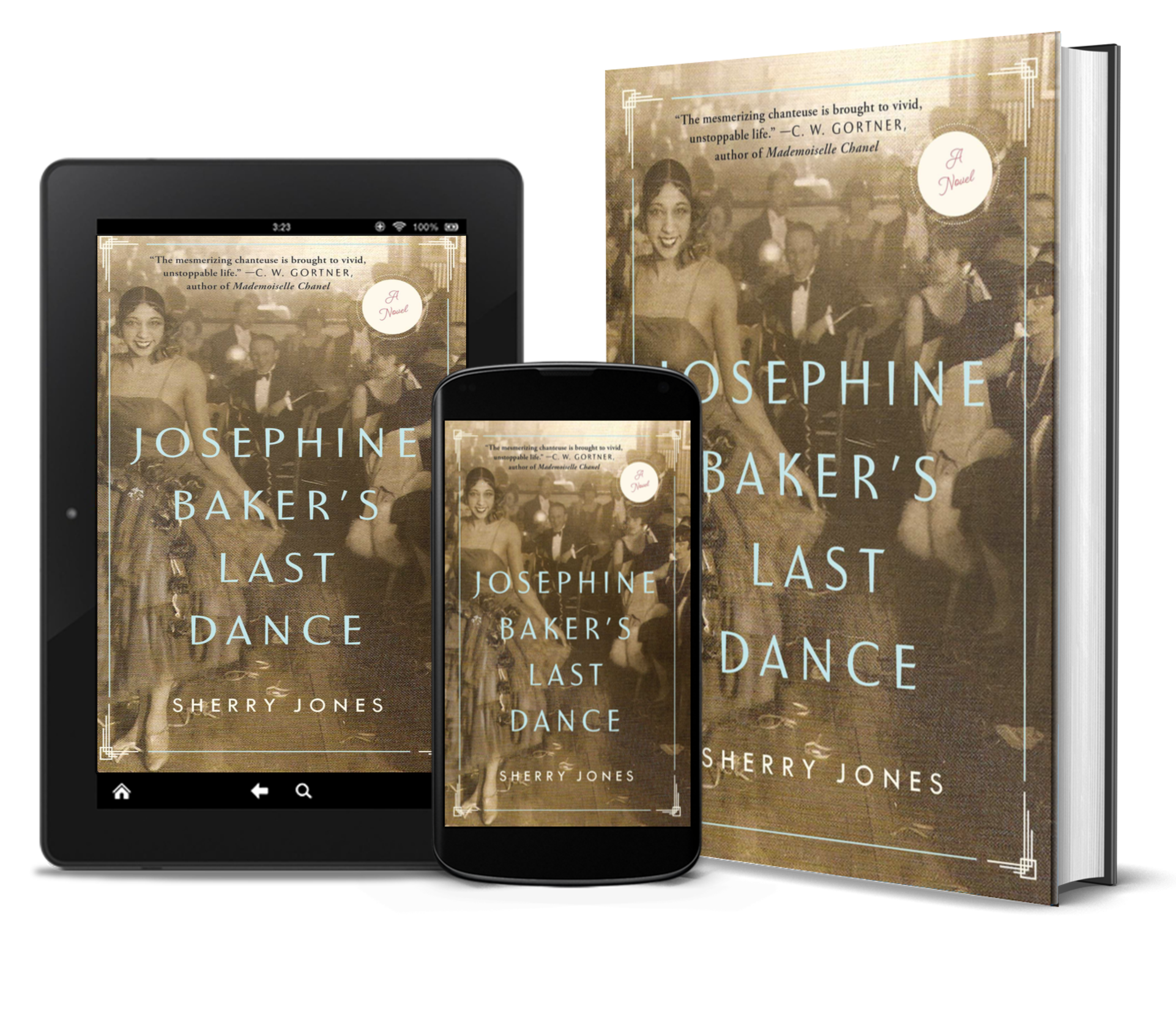 Patton plans to produce the project and star in the title role, fulfilling a desire since childhood to portray the dynamic Ms. Baker, one of the world’s most famous performers of all time.  “Josephine Baker had an incredible life and was a remarkable woman,” Patton said Monday in a statement to The Hollywood Reporter. “It’s been a childhood dream of mine to play such an inspirational person and I am thrilled to have the opportunity to tell her story.” A search for writers to adapt the material is underway.

Josephine Baker was an African-American dancer, singer, comic, and actor from St. Louis, MO who made her Paris debut in 1925 at age 19, and was an instant sensation. Although best remembered for her scandalous dances wearing a skirt made of bananas and little else, Josephine Baker broke new ground in a number of ways for African Americans as well as for women.

She was the first black woman to star in a feature film (La Sirene des Tropiques, 1927) as well as to headline with the Ziegfeld Follies in New York, among other distinctions, and during the early 20th century she was the most highly paid performer in Europe.

She also worked as a spy for the French Resistance during World War II and helped to launch the American Civil Rights Movement by insisting that all venues in which she performed during her 1951 U.S. tour be integrated. As a result, nightclubs, theaters, and other venues throughout the country opened their doors to black people for the first time.

In recognition of her accomplishments as an activist, Ms. Baker was invited to speak with Dr. Martin Luther King, Jr. at the 1963 March on Washington. She was the only woman to speak.

JOSEPHINE BAKER’S LAST DANCE by Sherry Jones debuted in December 2018 from Gallery Books, an imprint of Simon and Schuster.  “I am delighted to have the opportunity to work with Paula Patton, a talented actor who shares my vision for a portrayal that goes beyond the iconic ‘banana skirt,’ ” Jones said.

“Josephine Baker was like no other on the stage, true—she was a veritable whirlwind—but she was also a complex and courageous force of nature who dedicated her life to promoting love and equality in spite of the racism she experienced every day. Ms. Patton’s experience in the media industry, ebullient spirit, and passion for this project make her the perfect person to bring Josephine Baker to life on the screen.”

Why I Wrote About Josephine Baker
by Sherry Jones 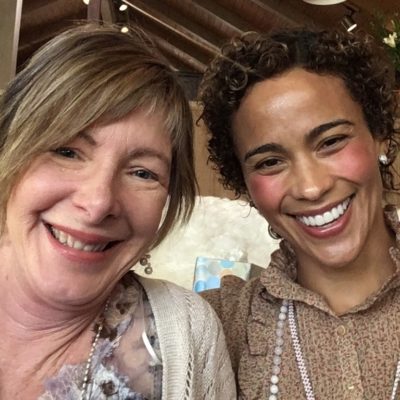 My novels tell the lives of extraordinary women in history who overcame formidable obstacles to achieve their highest potential—which, for me, always involves making a positive difference in the world. I delve into these women’s lives in hopes of inspiring others and myself.

And yet when I first considered writing about Josephine Baker, the African-American performer who hit it big in Paris in the 1920s, I expected a romp. I wanted it, in fact. Having wept as I wrote The Sharp Hook of Love, my tragic novel about the 12-century French lovers Abelard and Heloise, I was ready for some light-hearted fun. A pretty woman who danced and made funny faces wearing nothing more than a skirt of bananas seemed just the ticket.

But Ms. Baker, as it turned out, was a lot more than a nude, comic Parisian dancer.

Josephine Baker was a woman who lived life on her own terms, fearlessly and with heart. Raised in poverty by abusive parents, she dreamed big, pursued her goals with passion, and succeeded beyond even her wildest imaginings—and then risked all, even her very life, to make the world a better place.

First as a World War II spy for the French Resistance and then as a trailblazing U.S. civil rights activist, Josephine Baker used her power and her platform to fight for justice and equality against the forces of tyranny and hatred, prefiguring the anti-colorist activism by current celebrities including Colin Kaeparnick, Oprah, and Rihanna.

From the 1917 East St. Louis race riots to the 1963 March on Washington with Dr. Martin Luther King Jr. to the adoption of a “Rainbow Tribe” of 12 children of various races and cultures, Josephine Baker dedicated most of her life to eradicating racism. Although she felt encouraged by the changes that occurred during her lifetime, she knew the struggle for “her people” was only beginning. She was a fighter to the end, and also a lover—not just of individual men and women, but of all humanity.

When I feel overwhelmed by the vitriol and violence rearing its ugly head in America today, I draw on Josephine Baker’s courage, strength, and determination for the power to persevere. I wrote JOSEPHINE BAKER’S LAST DANCE with the hope that it will inspire others to keep fighting the good fight—to, as she said in her 1963 speech, “light that fire in you, so that you can carry on, and so that you can do those things that I have done.” Given her many remarkable accomplishments, it’s a tall order, indeed.

About Sherry Jones
Author and journalist Sherry Jones is best known for her international bestseller The Jewel of Medina. She is also the author of The Sword of Medina, Four Sisters, All Queens, The Sharp Hook of Love, and the novella White Heart.

Sherry lives in Spokane, WA, where, like Josephine Baker, she enjoys dancing, singing, eating, advocating for equality, and drinking champagne. Visit her online at AuthorSherryJones.com