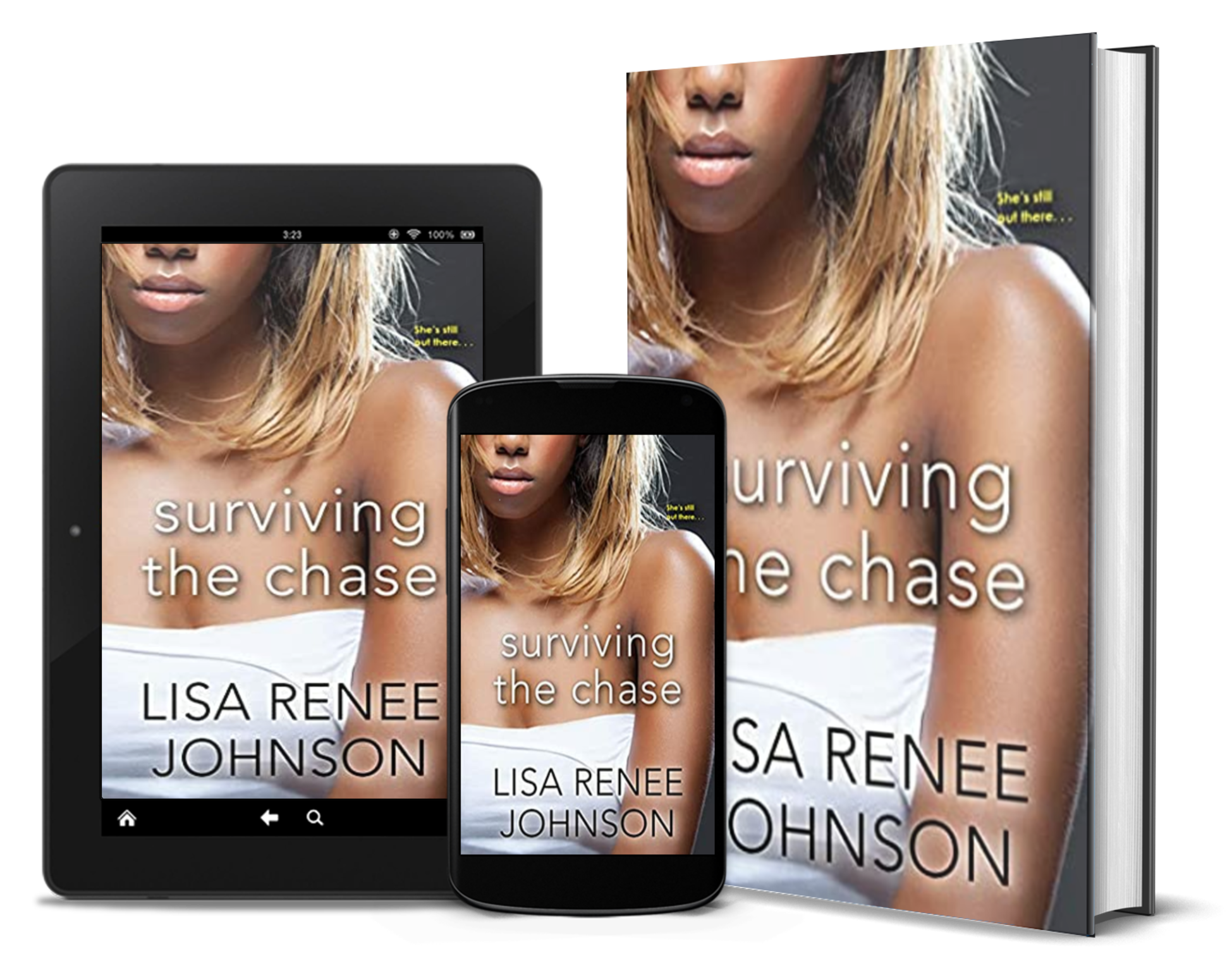 Author Lisa Renee Johnson delivers an edgy, sexy novel about a man who has it all—until one night changes everything . . .

Dubbed the “Sex Doctor” on his local radio show, psychologist Donathan James advises callers on their sexual issues. With his gorgeous and brilliant neurosurgeon wife, Sydney, at home and women flirting with the hot doctor everywhere he goes, Donathan is living the high life. But when he wakes up naked and drugged in a hotel room, with no memory of the evening before, the doctor suddenly has problems of his own.

Soon, Donathan’s sexy stalker is sending him photographic evidence of what they did that night, turning up in his office to rant about her unstable past, and demanding they meet again and again. All Donathan wants is his life back—and for his wife not to find out. But when the relentless stranger goes too far, it leads him to discover his beloved wife has secrets of her own. Now, to save their marriage, Mr. and Mrs. James will have to hold on tight to survive the bumpiest ride of their lives.

“An edgy tale eager to be told. The pace is blazing hot!”
—Victor McGlothin

“Layered with enough suspense and drama to send your mind racing.”
—BookReferees.com

In this page-turning follow-up to Dangerous Consequences, a serial killer wants revenge—but two surprising people stand in her way . . .

Abandoned by her mother as a kid, Payton Jones wants no reminders of her past and no commitments. She’s beautiful, educated, rich, and gets what she wants—even if her favorite friends-with-benefits, Tony Barnes, is a hot complication. But her life of shopping, spa appointments, and mindless sex is interrupted when the most wanted woman in the Bay area starts hunting for Payton’s estranged mother. Curiosity leads Payton into unfamiliar—and risky—territory.

Psychologist and local radio show host Donathan “Sex Doctor” James almost became a victim of the killer, who bared her every twisted thought to him. He knows she won’t stop until she commits the most personal murder of all. But when his wife’s best friend, Payton Jones—who Donathan isn’t quite sure he can trust—uncovers a shattering connection to the killer, they team up to find her.

Now, surviving the chase puts Donathan’s marriage, career, and life on the line while Payton comes face to face with everything she’s been running from for years . . .

Purchase Surviving the Chase (Book 2) by Lisa Renee Johnson
https://www.amazon.com/Lisa-Renee-Johnson/e/B0060LFP08
Available on Audible as audiobook, ebook on Kindle and paperback!