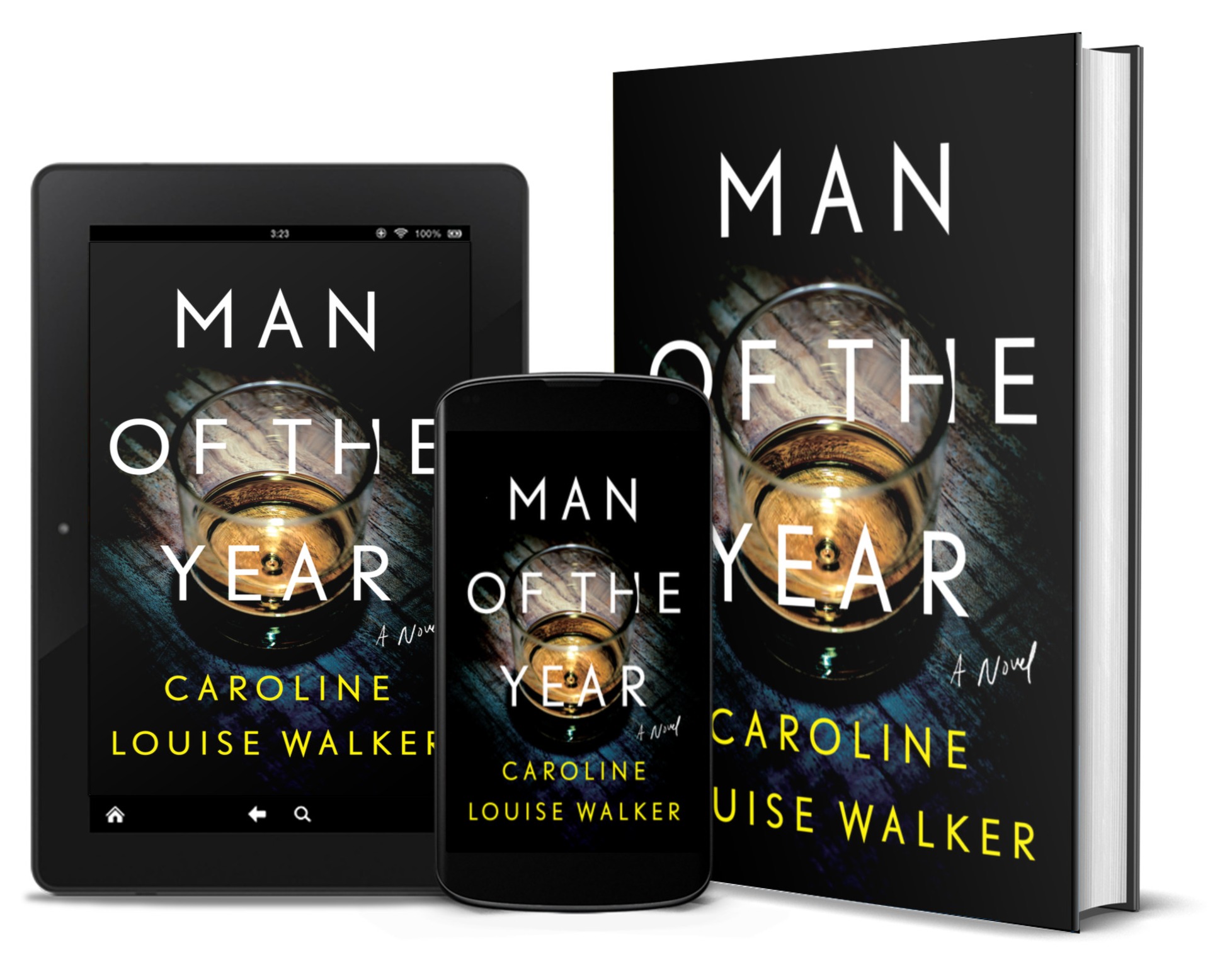 Dr. Robert Hart is the man who has it all, until it all falls apart.

Caroline Louise Walker’s MAN OF THE YEAR (on-sale June 11, 2019; Gallery Books; Hardcover), is a sophisticated, sharply observed, edge-of-your seat stunner of a literary debut – perfect for fans of Herman Koch’s The Dinner, Shari Lapena’s The Couple Next Door, and A.J. Finn’s The Woman in the Window.

This deft, disquieting novel lays bare the inner conflict of a husband and father who will stop at nothing to protect his family and legacy. With compelling characters, wickedly clever twists, and a deadly mystery at its heart, this provocative page-turner is already an in-house obsession that we can’t stop talking about.

Dr. Robert Hart, newly-honored as Sag Harbor Man of the Year, has long been the envy of his friends and Hamptons neighbors. His medical practice is thriving. He has a beautiful second wife, a sprawling old house, and a meticulously maintained boat floating in the marina. His wayward son, Jonah, is back on track, doing well at school, and finally worthy of his father’s attention. Yet, beneath the trappings of success and seeming sense of calm, danger lurks.

Tensions start to simmer when Robert’s wife, Elizabeth, invites Jonah’s charismatic college roommate, Nick, to stay for the summer. As he perceives the pair getting too close for comfort, Robert’s practiced veneer begins to crack. Both dreading and desiring the truth, he tells a string of little lies that – rather than driving Nick away – leads to a disaster that imperils all he holds dear.

Robert’s ever more paranoid perspective is seamlessly interlaced with the inner thoughts of those around him—his devoted office manager, his no nonsense best friend, his wife with a secret world of her own—to reveal the complex reality just outside of Robert’s tragically narrow gaze.

MAN OF THE YEAR is a biting and timely look at the friction between image and intimacy, unraveling the question of what’s left when outward accomplishments are stripped away.

Caroline Louise Walker grew up in Rock island, Illinois. For her fiction and nonfiction, she has received fellowships from the MacDowell Colony, the Kerouac Project, and Jentel Arts. She holds a BA from the USC’s School of Dramatic Arts and an MA from NYU.