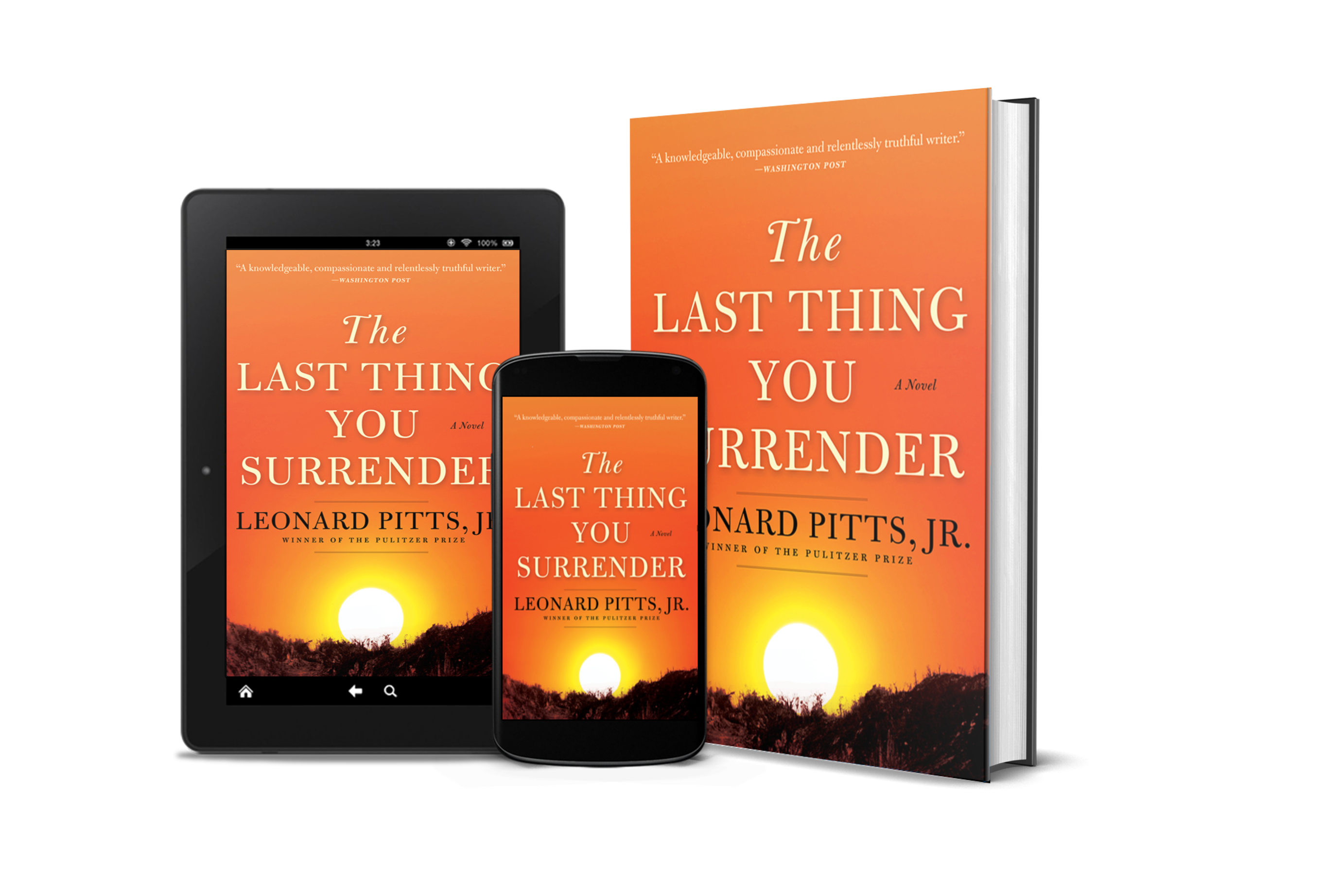 Could you find the courage to do what’s right in a world on fire?

An affluent white marine survives Pearl Harbor at the cost of a black messman’s life only to be sent, wracked with guilt, to the Pacific and taken prisoner by the Japanese . . . a young black woman, widowed by the same events at Pearl, finds unexpected opportunity and a dangerous friendship in a segregated Alabama shipyard feeding the war . . . a black man, who as a child saw his parents brutally lynched, is conscripted to fight Nazis for a country he despises and discovers a new kind of patriotism in the all-black 761st Tank Battalion.

Set against a backdrop of violent racial conflict on both the front lines and the home front, The Last Thing You Surrender explores the powerful moral struggles of individuals from a divided nation. What does it take to change someone’s mind about race? What does it take for a country and a people to move forward, transformed?

Purchase The Last Thing You Surrender: A Novel of World War II