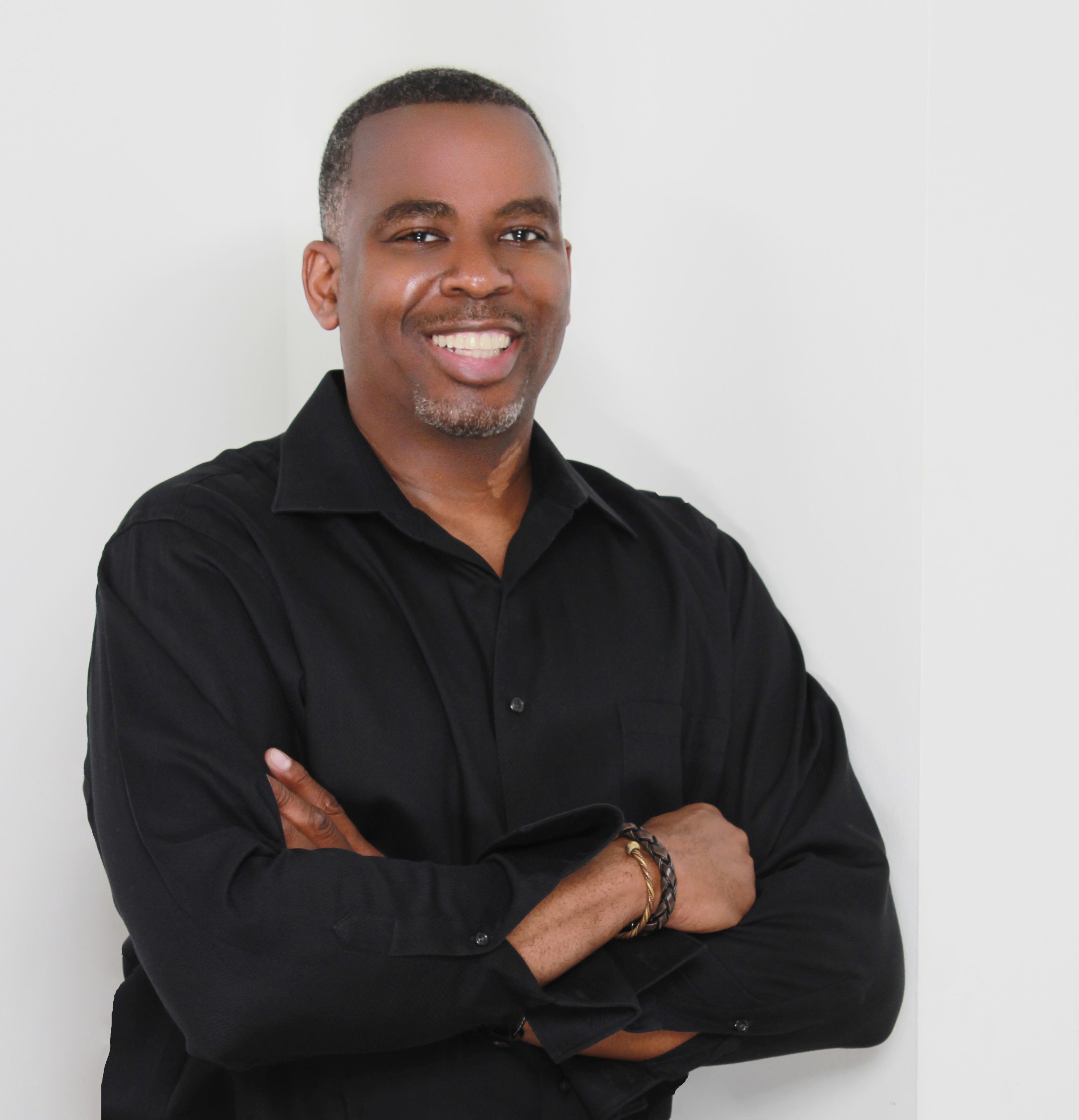 Running In Plain Sight and Other Stories is a compilation of four diverse and entertaining stories. It’s the second book written by Charles R. Butts Jr., a former soldier of the U.S. Army and a postal employee for over thirty-three years. When he’s not reading or writing, Charles enjoys spending time with Shawanda, his wife of twenty-one years, and his children Amber and Trey. Influenced by Langston Hughes, Walter Mosley and James Baldwin, he hopes to entertain and provoke thought in the reader.

Q: What made you become a writer? How long have you been writing?
A: Being a voracious reader and lover of stories, I’ve always wanted to write and tell my own. I’ve been writing on and off since high school.

Q: How do you think you’ve evolved creatively?
A: I’ve discovered there’s potential for a compelling story wherever you look. I’ve evolved more with concepts and storylines.

Q: Do you view writing as kind of a spiritual practice?
A: Very much so, not just spiritual but therapeutic as well.

Q: How has writing impacted your life?
A: Growing up extremely shy and quiet, it’s made me a more reflective and outgoing person.

Q: How do you find or make time to write? Are you a plotter or panster?
A: At first, I’d just write whenever I had some spare time, during breaks at work and even  in my phone.  Now I try to set a schedule so that I do some writing every day.

Q: How did you choose the genre you write in? Have you considered writing in another genre?
A: I chose fiction because it’s my favorite to read. Yes, I’ve considered other genres. i have written poetry, children’s books and some non-fiction stories that I’ve yet to publish.

Q: Give us some insight into your main characters featured in Running In Plain Sight & Other Stories. What makes each one so special?
A: In the title story, “Running In Plain Sight”, the main character, ten year old Leander Sills Jr., is forced to flee for his life. His story unfolds through decades while chronicling his near misses along the way. His instincts, determination and resourcefulness make him so special. He literally ran and adjusted in plain sight for seventy-four years.

The second story, “If All Minds Are Clear”, the young, charismatic and handsome minister matures and finds his conscience. Eventually, he does what’s right before it’s too late. I would say his special quality is redemption.

In the third story, “Home” P. Randall Spires, or Paul as he was affectionately known, has carried the pain of being rejected by his father for thirty years. He seeks healing through closure in hopes of a new beginning. His ability to forgive and heal are his special qualities.

The fourth story, “A Balanced Imbalance”, finds its main character, Zachary Price wanting to finally put an end to his life due to the cycles of mania and depression he experiences. Living with bipolar disorder, he commits to one final try at treatment. He then finds his mood stabilizing and his burdens lighter. Being compassionate towards other battling mental illnesses and addictions make him special.

Q: What was your hardest scene to write, the opening or the close?
A: I’d have to say the opening, because for some reason, it’s easier for me to know a story’s ending first.

Q: Share one specific point in your book that resonated with your present situation or journey.
A: I’d say I can relate the most to Paul Spires in “ Home “.  Like him, I’ve learned how forgiveness helps the forgiver as much, if not more than the person being forgiven.

Q: Is there a place/space/state that you find inspiration in?
A: Being from the south, I tend to use southern settings.

Q: Are there certain characters you would like to go back to, or is there a theme or idea you’d like to work with?
A: Yes, my first novel, For Only A Season, was about the Flood family. I’ve already begun its sequel, entitled, The Storm Is Passing Over, to continue their rich saga.

Q: Do you want each book to stand on its own or do you prefer to write series?
A: Preferably, I like to write books that stand on their own, but I left my first novel open to becoming a sequel. Afterwards, the readers demanded a sequel.

Q: Does writing energize you?
A: Yes, time flies when you’re doing what you truly love.

Q: Do you believe in writer’s block?
A: It’s definitely real for me. Whenever it happens, I just step away from the story for awhile until the inspirations returns.

Q: Is there one subject you would never write about as an author?
A: I like to read about everything, but it’s difficult for me to write about romance. I like reading it, I’m just not good at writing it.

Q: Is there a certain type of scene that’s harder for you to write than others?
A: Yes, I struggle mightily with intimacy/romantic scenes.

Q: Have you written any other books that are not published?
A: Yes, I have written poetry, children’s books and a couple of non-fiction books.

Q:What projects are you working on at the present?
A: Presently, I’m working on The Storm Is Passing Over, the sequel to For Only A Season.